On these pages you can read about how vanilla is produced

It may be confusing to look around the various descriptions of vanilla pods, because both the vanilla variety and its origin are referenced.

There are more than 200 different vanilla varieties, but only three have been used in commercially grown vanilla: Planifolia, Tahitensis and pompona. In addition, there are hybrids (mixtures) of these three. Vanilla is grown all the way around the earth along the equator. Typically, the vanilla is divided into Bourbon vanilla, Polynesian vanilla and vanilla from the Caribbean and Central America.

Planifolia is by far the most common (more than 80% of total world production) and is grown in all vanilla producing areas, including Tahiti and the rest of Polynesia. Tahitensis is mainly grown in Tahiti and the rest of Polynesia, while Pompona is typically grown as a hybrid along with planifolia and tahitensis. Although the planifolia dwelling typically contains more vanillin, tahitensis is considered by many to be finer.

The cultivation of vanilla is very labour intensive as the flowers of the vanilla plant must be pollinated manually. The harvest takes place in most places also manually, and after the harvest each vanilla bar must be dried for an extended period in both sun and shade and massaged by hand repeatedly to get all the flavors.

The quality of the vanilla is determined not only on its content of vanillin (the substance that gives the taste of vanilla), but also on all the other flavors found in a vanilla bar. The most exclusive vanilla is in short supply and the price is therefore rising rapidly. The price of vanilla is also affected by the size of the harvest. 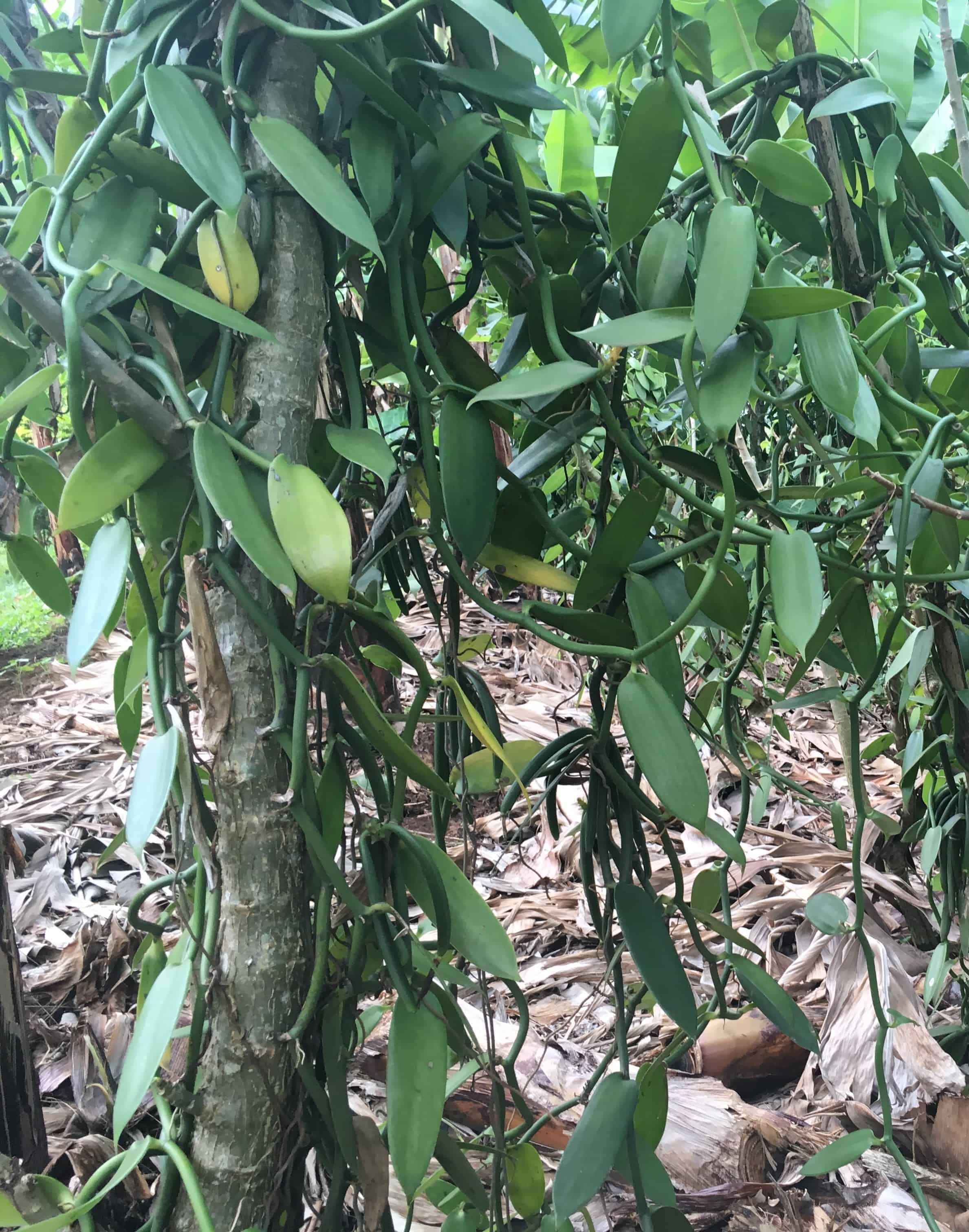